EMCO UK was established in 1996, and we are trading under the two companies of EMCO Education Ltd and EMCO Industrial Ltd. We are based on Hayling Island, near Portsmouth and cover the whole of the UK and Ireland. We have showroom and demonstration facilities for the Industrial & Education range of machines, which are supported by our UK based service engineers and office staff.

EMCO is an Austrian company that was founded over 70 years ago, by Karl Maier in Hallein, close to Salzburg. From the 1950’s through to the 1970’s the product range included hardness testers, and a range of small high precision manual lathes & milling machines, and also universal woodworking machines.

During the late 1970’s EMCO were developing their range of CNC machines for Industrial customers, with another range of small CNC machines especially designed for Educational training. The educational range was launched in the early 1980’s with huge success, which resulted in hundreds of small CNC lathes and milling machines being supplied to colleges, universities and training centres throughout the UK.

EMCO’s industrial range started establishing itself in the UK, primarily with sub-contractors during the 1980’s and quickly founded a loyal customer base who appreciated the build quality and accuracy of our machines. The EMCO range of machines has continued to expand, and in the last 20 years EMCO have now acquired 4 additional factories in Europe, one in Germany and three in Italy to complete our range of machines. All of our machines are 100% European build, using only the best quality components available. 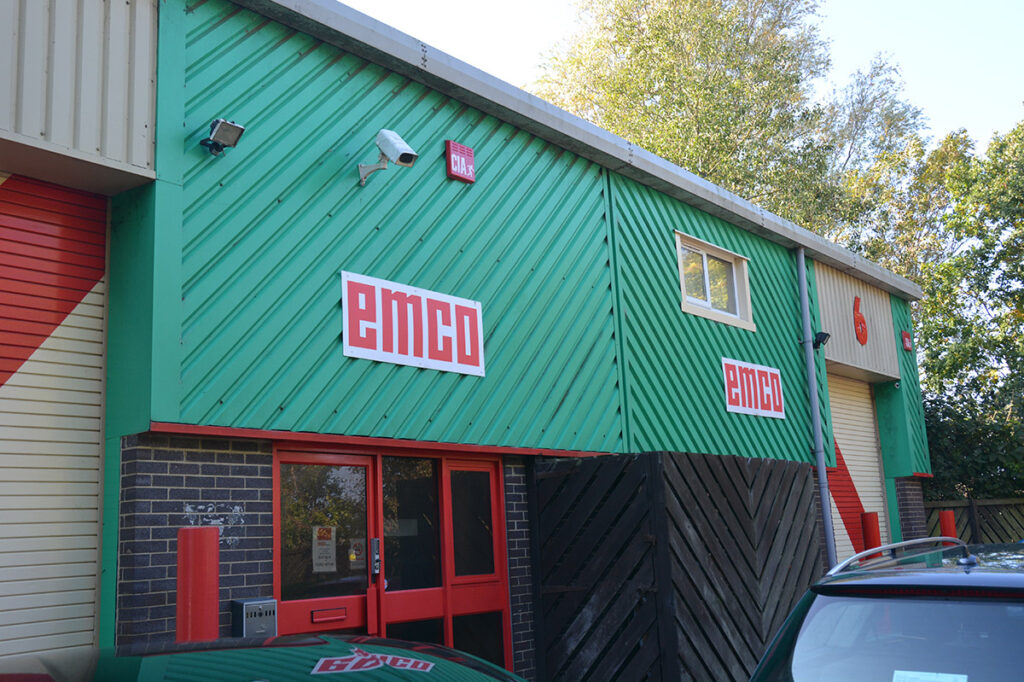 We use cookies to ensure that we give you the best experience. By continuing to use this site, you agree to our terms.Ok, thanksNo