This tale ends happily, with a new 3D-printed tail for a 7-foot-long alligator

This tale ends happily, with a new 3D-printed tail for a 7-foot-long alligator 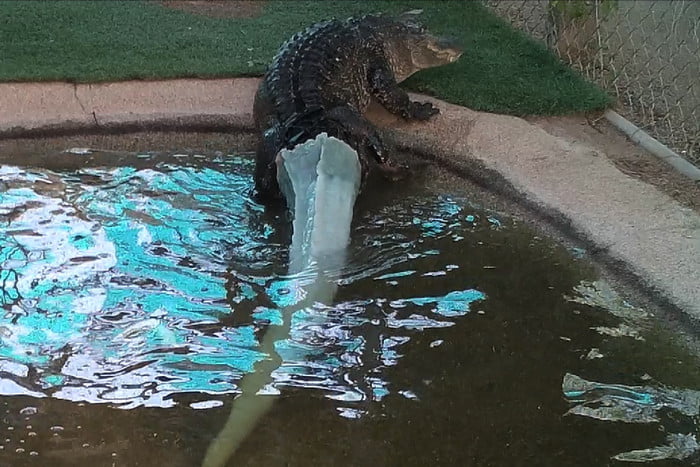 Rudyard Kipling’s “Just So” stories are a series of early-20th-century origin tales about how some of the world’s most recognizable animals acquired their most distinctive features. Here in 2018, researchers from Midwestern University in Arizona just added a worthy successor to how the camel got his hump, and how the leopard got his spots: “How the alligator got his tail.” The answer? Through some cutting-edge 3D printing. 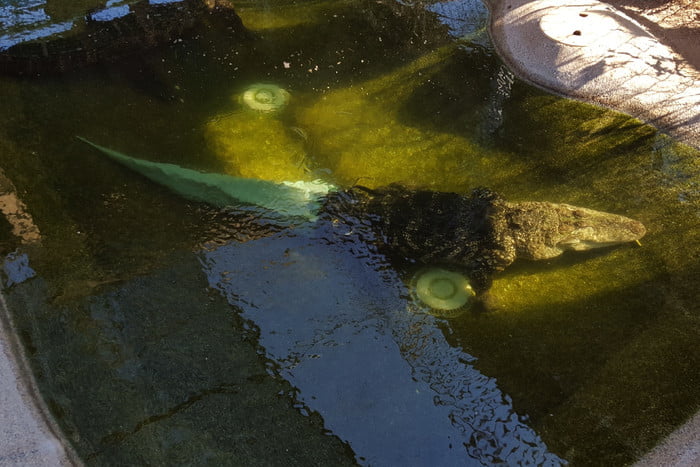 The story involves an alligator called Mr. Stubbs, who was found 10 years ago missing a tail. While his rescuers don’t know for sure, they presume it was lost in a fight. Mr. Stubbs was moved to the Phoenix Herpetological Society, but was left unable to swim or reach food as fast as his fellow gators. Fortunately, researchers from Midwestern University became aware of his plight — and decided to do something about it.

In 2013, they built a simple silicon tail prosthesis for the needy alligator. This worked well, although they were recently called in to revisit the project after Mr. Stubbs outgrew his old tail. Faced with an animal twice the size, they turned to digital technology to create a new prosthesis — rather than take the risk of making a cast from a 7-foot alligator. 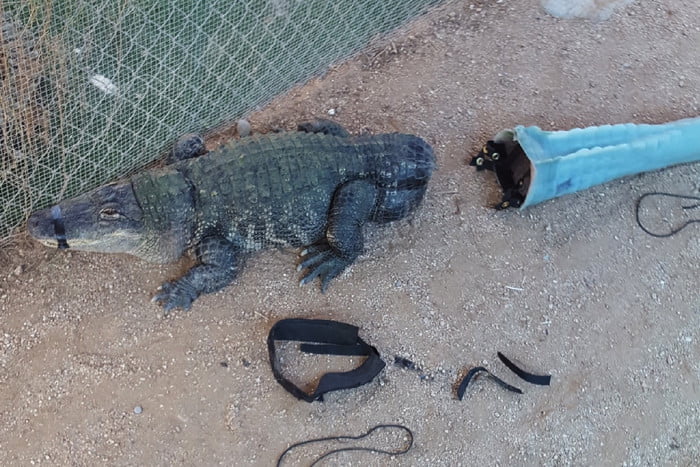 “We contacted the 3D-scanning and -printing company Stax3D to find out what they could do to help us,” Dr. Justin Georgi, associate professor of anatomy at Midwestern University. “They used an Artec 3D scanner to create a high-resolution, digital model of the tail. We [were able to] manipulate that model to produce any alteration to the tail we needed. We fixed imperfections, made it exactly the correct length and size, [and] adjusted the front end so it matched Mr. Stubbs’ stump with a perfect custom fit.”

After 3D printing the model, the researchers created a silicone cast to make several prostheses to help Mr. Stubbs.

“[He is] doing very well,” Georgi said. “Whenever he is wearing one of his tails, he continues to show improvement. We are now in the process of building a new tail for him, based on what we have learned from the recent experiments. We expect that as his growth slows with age, and we build him a tail that he can grow into, he should soon have one that will benefit him for many years, not just the next two or three.”