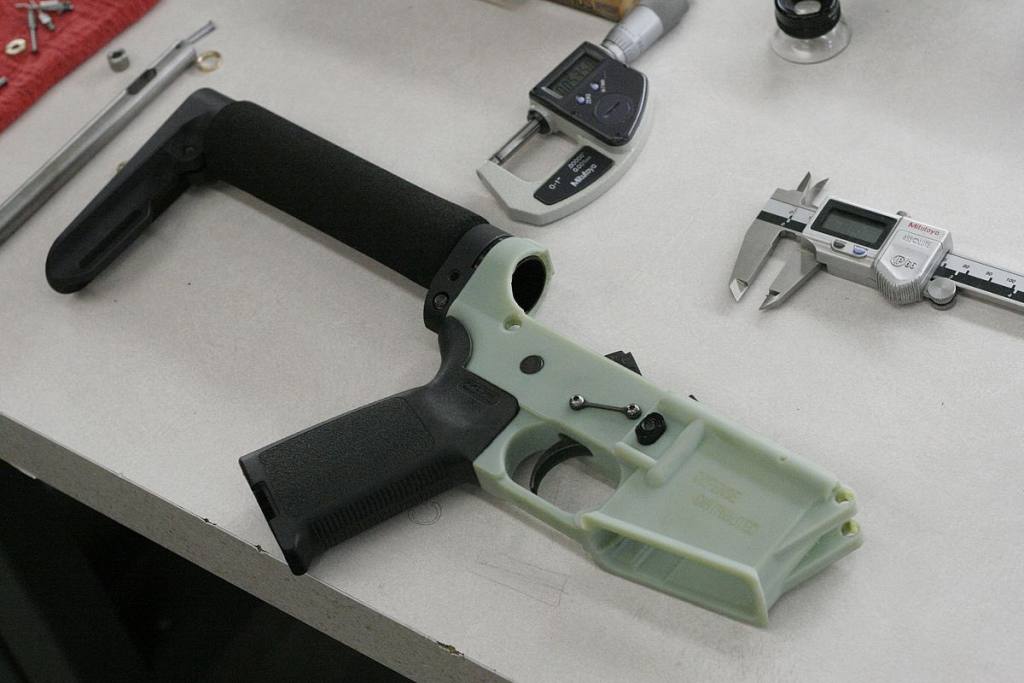 A new technology developed by engineers from University at Buffalo reveals the unique fingerprints of 3D-printers and could help trace counterfeit goods and weapons.

Known as PrinTracker, it examines the in-fill patterns of 3D-printed objects. While theoretically, all objects printed from the same CAD design should be the same on different printers, the model type, filament, nozzle size and other factors cause slight imperfections in these patterns. Just like fingerprints, the patterns are unique to each printer and consistent over time, meaning they can be used to match a 3D-printed object to its source. The advance could help authorities track the origin of 3D-printed guns, counterfeit products and other goods.

“3D printing has many wonderful uses, but it’s also a counterfeiter’s dream,” said study lead author Wenyao Xu, associate professor of computer science and engineering at Buffalo’s School of Engineering and Applied Sciences. “Even more concerning, it has the potential to make firearms more readily available to people who are not allowed to possess them.”

To test PrinTracker, the research team created five door keys each from 14 common 3D printers: 10 fused deposition modelling (FDM) printers and four stereolithography (SLA) printers. Using a common scanner, the team created digital images of each key. They then enhanced and filtered each image, identifying elements of the in-fill pattern, and developed an algorithm to align and calculate the variations of each key to verify the authenticity of the fingerprints.

Using this database of fingerprints, the researchers were able to match the key to its printer 99.8 per cent of the time. They ran a separate series of tests 10 months later to determine if additional use of the printers would affect PrinTracker’s ability to match objects to their machine of origin. The results were the same. According to Xu, the capability is similar to the existing method of matching documents to a conventional printer, something that law enforcement and businesses have been doing for decades.

“We’ve demonstrated that PrinTracker is an effective, robust and reliable way that law enforcement agencies, as well as businesses concerned about intellectual property, can trace the origin of 3D-printed goods,” he said.