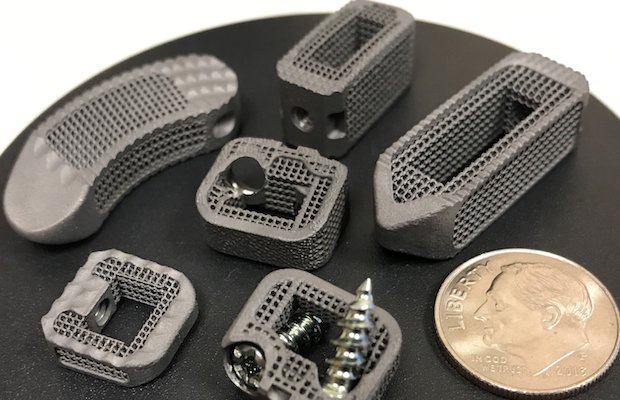 “We have made a seamless jump from R&D to serial production and in doing so have significantly accelerated the time from concept to commercialisation.”

The company, which specialises in spinal implant solutions, is set to install a pair of Concept Laser Mlab 100R systems at its facility in Noblesville, Indiana, later this month. The machines are Nexxt Spine’s fourth and fifth AM acquisitions in under two years following its initial investment in 2017 to support the design and development of its flagship spinal fusion implants.

“We used the first Mlab primarily for R&D purposes, but we soon realised that further investment in additive technology could add value not only to our overall growth strategy, but also at a clinical application level with the ability to develop implants with very intricate micro-geometries that could maximise healing,” Alaedeen Abu-Mulaweh, director of engineering at Nexxt Spine explained. “Over the past two years, we have made a seamless jump from R&D to serial production and in doing so have significantly accelerated the time from concept to commercialisation.” 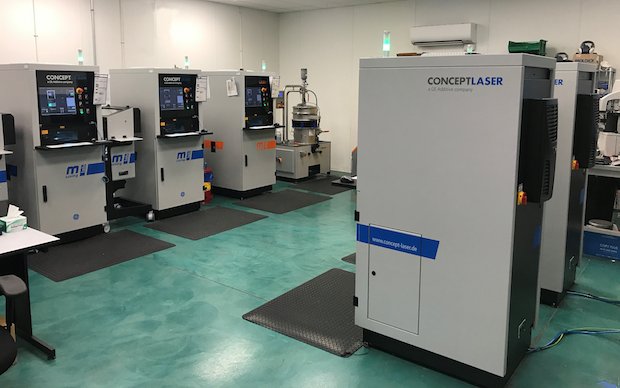 Alaedeen continued: “Titanium – porous or otherwise – is physically incapable of biological remodelling, so using additive to directly mimic the structural randomness of bone doesn’t make a whole lot of sense. Rather than simply looking like bone, Nexxt Matrixx was designed with functionality in mind to fulfil our vision of actively facilitating the body’s natural power of cellular healing.”

“We are seeing ongoing adoption of additive manufacturing in the orthopaedic industry and an exciting shift from research and development to serial production. Early innovators like Nexxt Spine are scaling up and there is a significant increase in production volumes,” says Stephan Zeidler, senior global and key accounts director for the medical sector at GE Additive.