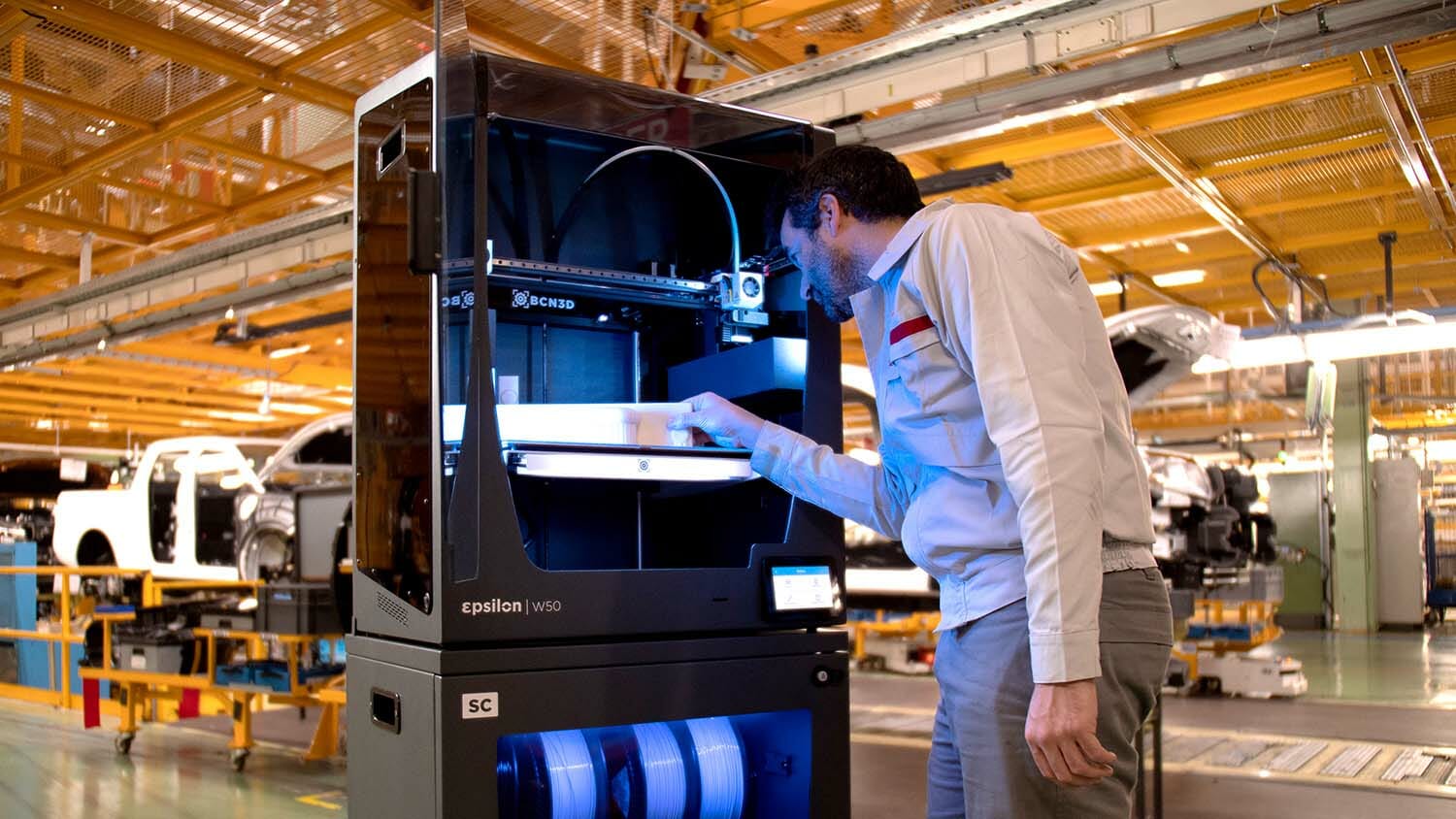 Nissan is currently trialling the use of 3D printed jigs and fixtures on its European assembly lines, including those of its Navara 4×4 pickup truck.

The plan has proven a success at its Barcelona facility, where Nissan has printed 700 parts in-house so far, with some costing it as little as €3.45 to manufacture.

Previously the automotive giant outsourced all of its prototypes and jigs to mechanical suppliers who used traditional manufacturing methods, such as CNC and drilling.

Although the quality of the finished product was good, the lead times were long and inflexible and the costs were high, with even simple tools reportedly costing in the region of €400 for machining.

By printing some of these parts in-house with 3D printers, Nissan says it has cut the time of designing, refining and producing parts from one week to just one day and slashed costs by 95%. 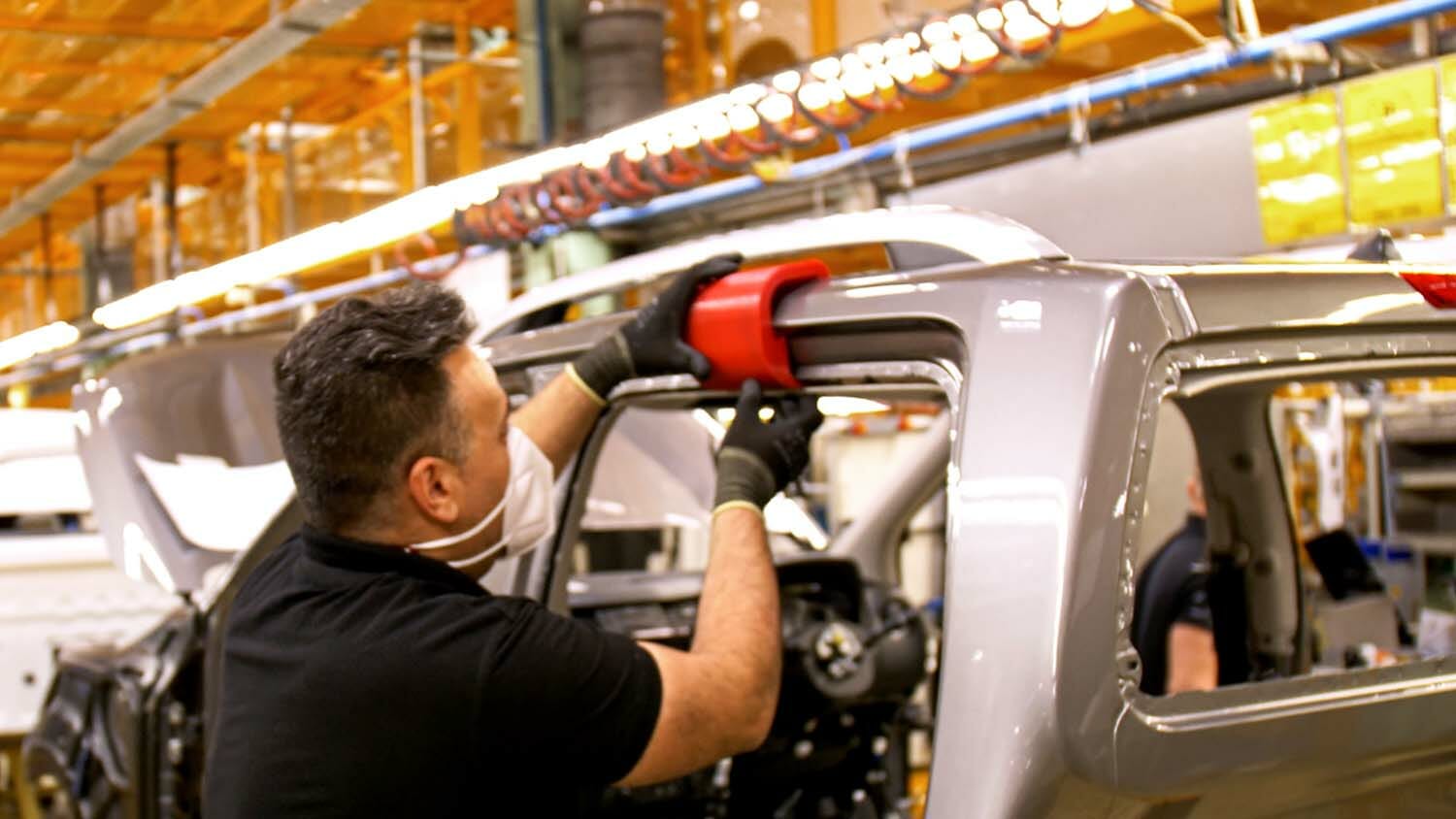 Carlos Rellán Martínez, manager of maintenance & engineering facilities at Nissan Motor Ibérica Zona Franca, Barcelona, said: “The performance achieved in terms of reliability has been excellent. Our printer runs nearly 24 hours a day and every year we’re printing around 100 different jigs and tools for specific use in our processes.

“Outsourcing tools to a mechanical supplier was 20 times more expensive than 3D printing the same parts, while the wait for tools went from a week down to one day. By introducing 3D printing, we have increased added value and generated low costs, without high delivery times. We have paid off the investment in the printers very quickly.”

The Nissan team used BCN3D printers to produce a multitude of products, including a tool to fix a windshield centering gauge, a lower drill positioning tool and a jig to position and cure the model name on the vehicle.