Travelling Faster than the Speed of Sound

Travelling Faster than the Speed of Sound 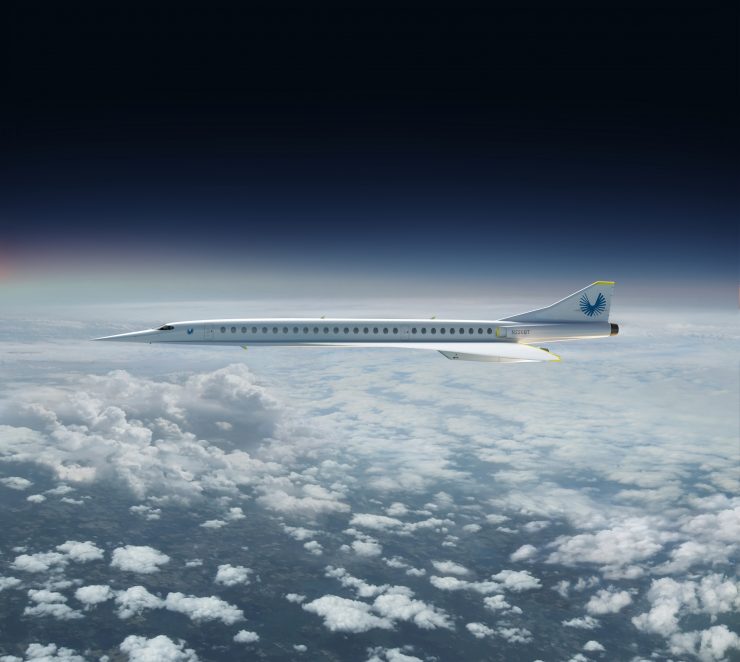 Opening a Door of Opportunities with Supersonic Travel

Did you know that flights today generally take the same amount of time that they did in the 1950s? As Boom would say, “We can do better.” The good news is that times are changing and Boom is creating ways to save you time on air travel. Supersonic flights are one of the four speeds of flight and allow you to travel faster than the speed of sound. Supersonic flights cut commercial flight time in half and can help you to save hours, if not days, of travel time. For example, you could fly from Sydney, Australia to Los Angeles, California in 6 hours and 45 minutes, compared to 15 hours on a commercial flight. You may even have time to return from your trip before the jetlag hits!

Boom Supersonic, an American startup company, is working on making supersonic passenger travel a reality. “If we can fly twice as fast, the world becomes twice as small.” The company’s goal is to make the world more accessible. In addition, Boom wants you, the passenger, to spend more time at your destination rather than in the “metal tube.” Boom is currently constructing the two-seat XB-1 demonstrator, the first independently built supersonic jet to try to make this vision a reality. Commercial aviation has not been able to reach Mach 2.2 speeds, and Boom wants to make it possible. This will be the fastest civil aircraft in the world. Once perfecting the XB-1 is complete, Boom is going to work towards creating a safe and efficient 55-seat passenger aircraft.

How Does 3D Printing Impact Production at Boom Supersonic?

Stratasys interviewed Ryan Bocook, Manufacturing Engineer at Boom, to find out more about the process of creating the XB-1. Ryan described his role at Boom as the person who brings the company’s vision into a real physical space. He makes these visions into reality by using Stratasys 3D printers.

Ryan described how 3D printing capabilities help Boom as they approach and produce new products. Conceptual design, test plans, tools and aids, and flight hardware are just some of the areas where 3D printing has made serious impacts at Boom. “Having direct access to the Stratasys machines on our shop floor has completely changed our approach to manufacturing. There isn’t a day that goes by that we don’t look at the printers to solve a problem quickly and cheaply.”

Ryan mentioned many benefits from the use of 3D printing at Boom. “Because 3D printing is fast, economical and can make complex parts that would otherwise be difficult or impossible to fabricate, the world of production is changing rapidly.” He described how the production speed 3D printing supports allows them to go from idea generation to part in hand within the same day, with very little hands-on work required. The cost is efficient for how complex the parts are. Lastly, the 3D printing has very little limitations to what can be produced versus traditional machining or even casting.

“I feel that my biggest limitation now is just our imagination – If we can think it, we can print and try it out.”