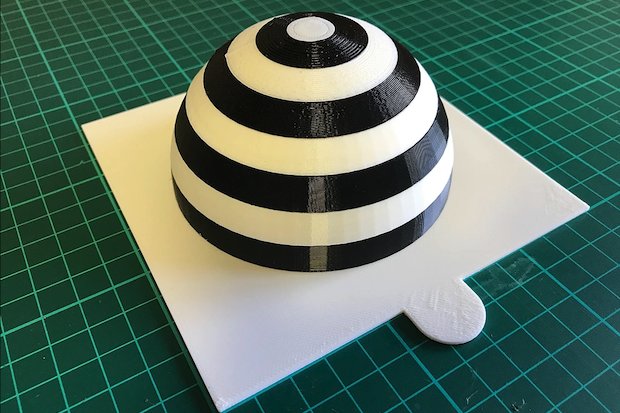 3D printing has been used to develop a range of lightweight visual development stimuli for premature babies.

The Cognitive Neuroscience Research Unit at City, University of London commissioned Print My Part, a Cambridge based service bureau, to produce a set of visual aid models that would primarily help to focus vision, but would offer more in the way of practicality. It would help doctors throughout Europe complete medical studies into the sight of prematurely born babies.

According to the World Health Organization, 15 million babies around the world are born prematurely every year, with one in 20 likely to be born blind or with a severe loss of vision. This is combatted by the use of two- and three-dimensional emoticon type pictures and objects which train eye-gaze. These models can be placed inside the incubators, generally attached to the doors, allowing babies to look at them when their eyes open.

City, University of London recognised the benefits of having the design and production processes completed all under one roof, and approached Print My Part to deliver the models. Using a Stratasys uPrint SE Plus FDM machine, Print My Part produced objects made up of a number of simple white and black slices which are assembled together. These come in a variety of shapes, like spheres and pyramids, and each have ‘hold points’ to enable better handling and mounting functionality has been incorporated so the models can be easily attached to the incubator door. 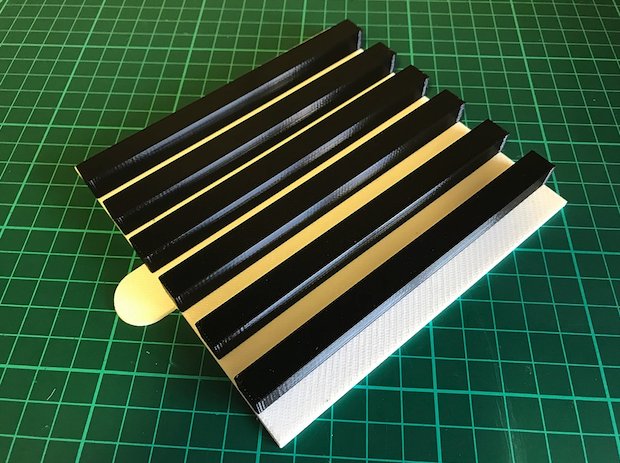 “3D printing was the ideal solution, firstly because just one of each shape was required, but also unlike CNC processing, the parts could be hollowed out, therefore reducing the weight of the parts so they could be more easily supported in the incubator,” Jack Gover, Director, Print My Part, told TCT.

When babies are born early, they are prone to suffering from retinopathy of prematurity, where the child’s retina receives excessive oxygen because the placenta is under-developed. This causes blood vessels in the retina to grow too quickly, which in turn triggers bleeding and scar tissue, affecting the development of vision. The more premature and light the baby is, the more at risk they are of having sight issues. 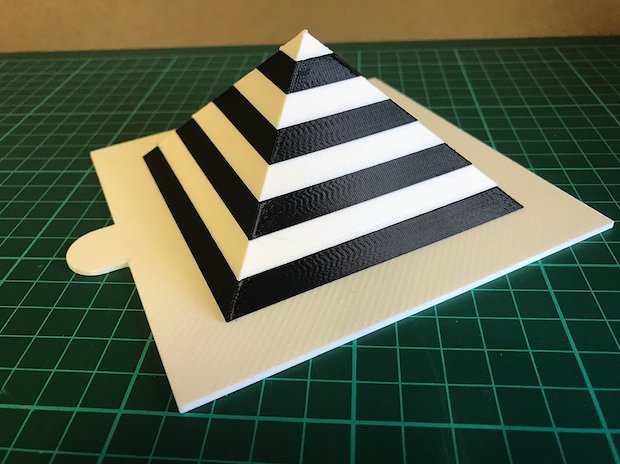 “Prematurely born babies have had their visual system development interrupted by the mere fact that they have been born before term,” Gover said. “These 3D printed figures are used to expose the premature babies to different contrasts, in terms of light, colour, shape and line orientations. Research showed that the part of the visual system that deals with this kind of stimuli from the environment is precisely the one that needs this extra help to regain as normal development as possible, and this is what we achieve with the use of our 3D printed figures.”

These models are currently being tested in Spain and used on trial by doctors in intensive care units in the UK. Yet, City, University of London and Print My Part are set to change a few things. First, they are looking at a new base plate so swapping the models over in the incubator can be made easier. And second, they are considering the stereolithography 3D printing process to produce the models because it complies with EU regulations around sterilisation and other health & safety issues, and also because it is suited for use in conjunction with other products like surgical instruments.