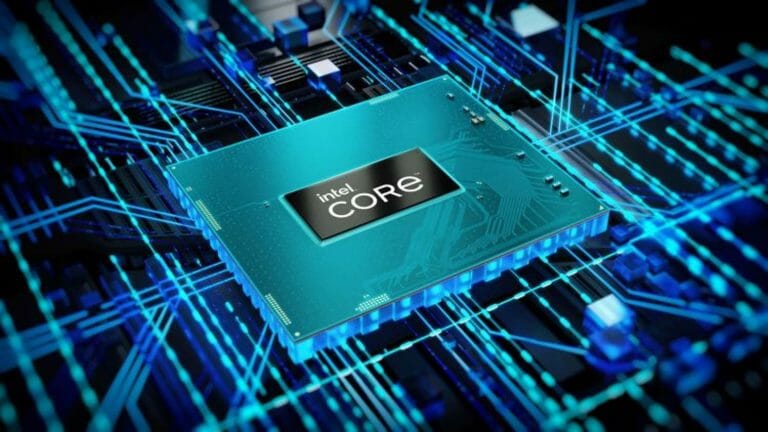 Intel has announced its 12th Gen ‘Alder Lake’ Intel Core HX processors, designed for high-performance mobile workstations, including new 16-inch models coming out of HP, Dell and Lenovo. The new mobile processors use the same silicon as the ‘Alder Lake’ desktop chips that launched last year. They have all the hallmarks of Intel Xeon – including ECC memory, top-end performance, and large memory capacity – without the name. It would appear the HX-Series marks the end of the Intel Xeon W brand on mobile.

This should give the HX Series a significant advantage in multi-threaded applications, especially ray trace rendering. And because of its ‘E-Cores’, an even bigger advantage over ‘Tiger Lake’ 11th Gen Intel Core mobile and Intel Xeon W processors. In fact, when rendering in blender, Intel quotes the Core i9-12900HX to have an 81% performance lead over the Core i9-11980HK.

The HX-Series also features a higher Thermal Design Power (TDP) than the H-Series (55 watts compared to 45 watts) and a higher Max turbo power (157 watts compared to 115 watts) so performance could be further elevated in laptops with particularly good thermal management.

There are some other architectural differences. They are the first Intel mobile CPUs to support the PCIe Gen 5 interface and include up to 128 GB of DDR5/LPDDR5 memory (compared to 64 GB), and up to four M.2 NVMe SSDs.