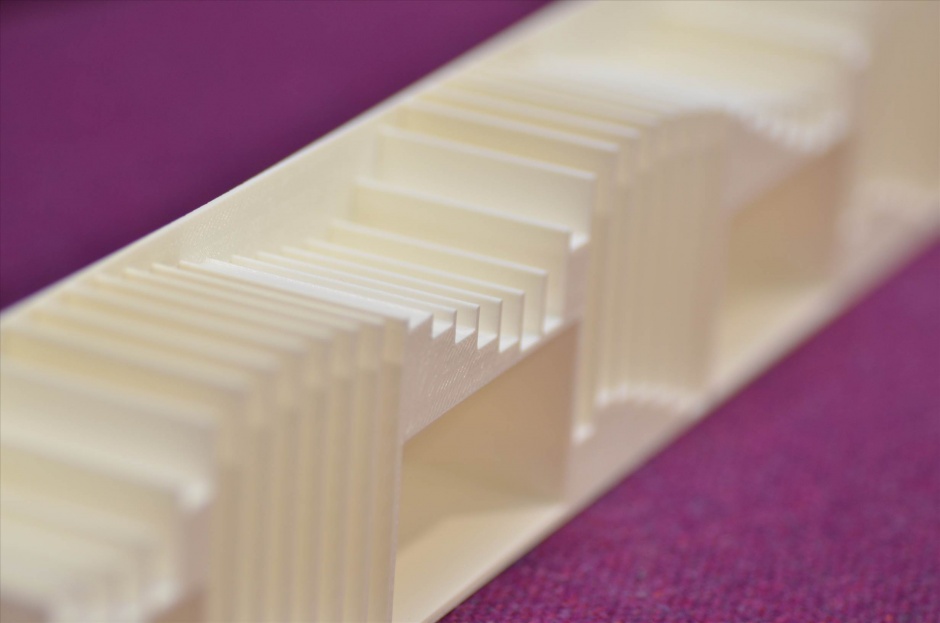 The nature and behaviour of waves is one of the most complex subjects in physics. Whether they are pressure fluctuations within a material, such as sound waves, or electromagnetic phenomena such as light and its associated radiation spectrum, the study of these phenomena, which are crucial to the nature of matter itself, has occupied some of the most brilliant scientific minds in history and continues to befuddle laymen and students. Meta-materials, recently discovered structures which  do not interact with waves in the same way as conventional matter, have been used to bend light in such a way that they can render objects invisible and manipulate sound to produce acoustic illusions.

Meta-materials work because of their surfaces, which generally feature patterns with repeating or “periodic” structures smaller than the length of the wave with which they are designed to interact. The discovery by nano engineers and electronic engineers at Aalto University in Helsinki allows surfaces to be designed that will reflect waves in any direction or even split the reflection so that waves travel from the surface in different directions. It can also change the shape of the wave, and may have applications in disciplines such as optical computing and acoustic engineering.

In a paper in Science Advances, postdoctoral researcher Ana Diaz-Rubio of Aalto’s Department of Electronics and Nano-engineering, along with collaborators from Duke University in Durham, North Carolina, explained how they designed “metasurfaces” using mathematical techniques to model the structures that would affect incident waves. “Existing solutions for controlling reflection of waves have low efficiency or difficult implementation,” said Diaz-Rubio. “We solved both of those problems. Not only did we figure out a way to design high efficient metasurfaces, we can also adapt the design for different functionalities. These metasurfaces are a versatile platform for arbitrary control of reflection.”

The team used finite element analysis, a technique for controlling the properties of materials which is commonly used in engineering, to design the structure of their metasurfaces. The FEA tool employed is in fact a commercially available package, COMSOL Multiphysics. They then translated their mathematical calculations into reality using fused deposition 3D printing of acrylonitrile butadiene styrene plastic with a density of 1180kg/m³, testing the technique using acoustic waves and analysing their reflection.

One key aspect of the work was to eliminate parasitic reflections, a phenomenon that reduces the efficiency of the surface in redirecting wave energy. In their paper, the team reports that they were successful in this and that they will manage to redirect and split the acoustic wave in the direction of their choice.

“This is really an exciting result. We have figured out a way to design such a device and we test it for controlling sound waves. Moreover, this idea can be applied to electromagnetic fields,” Diaz-Rubio sai